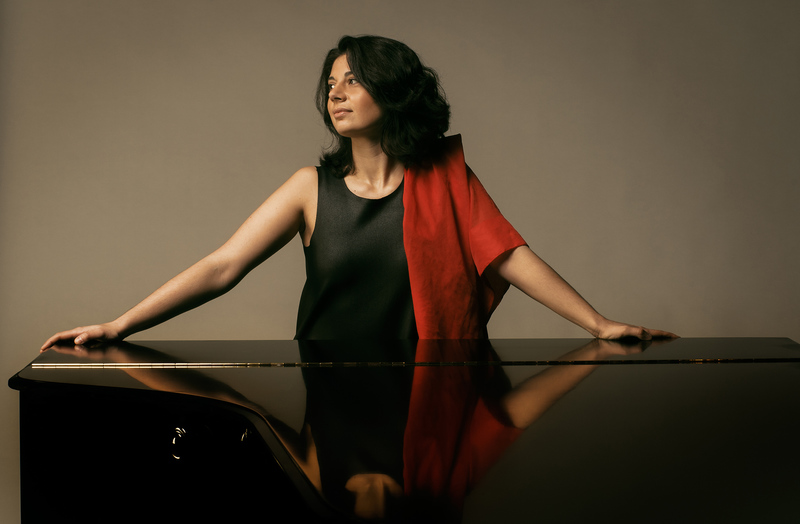 Decides together with artist in residence Nino Gvetadze the season in the Edesche Concert Hall. This Georgian master pianist has already won the hearts of many music lovers. She also made a huge impression on the jury of the International Franz Liszt Piano Competition in 2008. Not only did she go home with the second prize, but she also won the press prize and the audience prize! In the Edesche Concert Hall, Nino Gvetadze moves with compelling pieces by Schubert, Debussy and Prokofiev 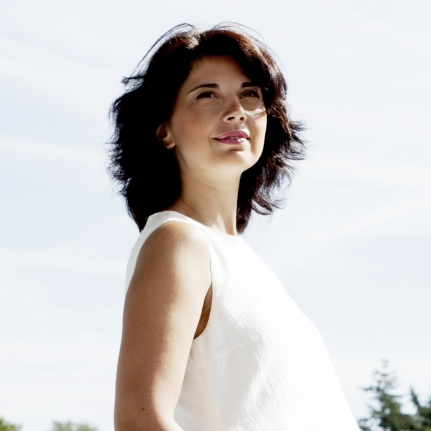 Nino Gvetadze could be called the pianist of the musical atmosphere. In this breathtaking recital she takes you on an adventurous journey through different moods and emotions. Schubert's robust 'Wanderer Fantasy' and subtle 'Moments musicaux', for example, sound like two sides of the same medal. Prokofiev's impressive 'Second Piano Sonata' in turn forms an intriguing contrast with the impressionistic sound world of Debussy's 'Clair de lune' and 'L'Isle joyeuse'.

Relax with world pianist Nino Gvetadze. When she sits behind the wing, she radiates an incredible calmness, which completely coincides with her play. Technical perfection combined with great inner poetry. "A born pianist, who understands the art of speaking to the heart even during the most breakneck passages", wrote NRC Handelsblad. At the Bösendorfer Imperial she 'speaks' with Schubert's tranquil 'Moments musicaux' and Prokofiev's stormy 'Second Sonata'. Once you've heard her, you want to keep listening.