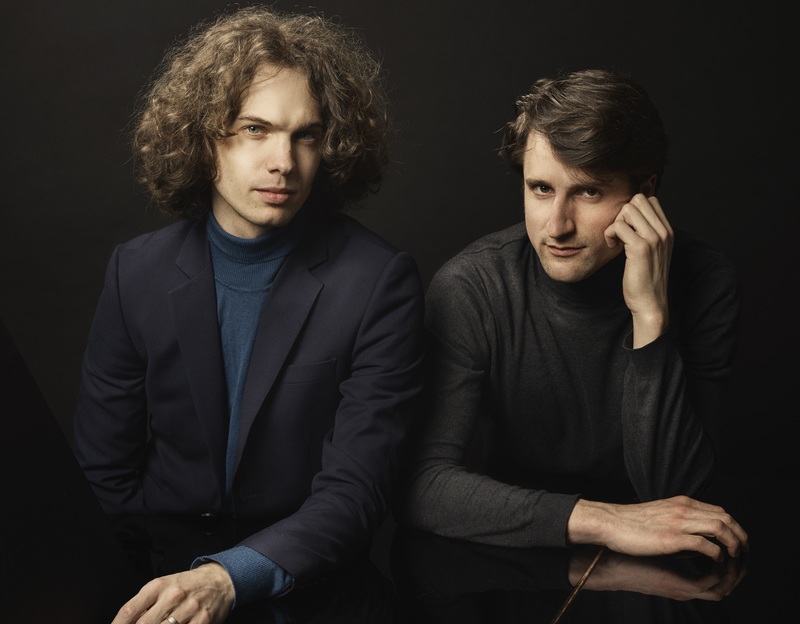 The career of the Belgian-Italian violinist Lorenzo Gatto has mainly highlights. At the age of twelve he enrolled at the Royal Conservatory of Brussels. Via the Queen Elisabeth Music Chapel Gatto went to the Conservatory in Vienna and during the final week of the Queen Elisabeth Competition 2009 he won the Audience Award. His election to Rising Star 2010 took him to all the major European concert halls. In the Edesche Concert Hall he plays together with that other Belgian music phenomenon: Julien Libeer.

Soundbite:"I especially want to sound honest. There's fragility in my tone, it's a reflection of who I am as a person. That's what music is to me: an expression of human vulnerability." (Lorenzo Gatto)

Visionary. Innovative. The complete musician. A lot of big words have been spoken about Julien Libeer. The Belgian pianist doesn't pay that kind of tribute. Love of music is what counts for him. For the second time Julien Libeer can be heard in the Edesche Concert Hall at the Bösendorfer Imperial. "What a special instrument," he said after his debut. Together with Lorenzo Gatto he will take you through compelling violin sonatas by Beethoven, Schubert and Grieg.

The violin sonata as a symphony for violin and piano. Beethoven must have had something like this in mind when he composed his 'Frühlingssonate'. And indeed, it is his first violin sonata with not the usual three, but with four movements, just like in a symphony. Because of the spring-like character of the piece, it was soon nicknamed 'Frühlingssonate'. In that respect you could easily call Grieg's 'Third Violin Sonata' his most 'Norwegian' violin sonata. In each of the movements he harks back to melodies and rhythms from Norwegian folk music

Violinist Lorenzo Gatto and pianist Julien Libeer take you on a journey through Beethoven's famous violin sonatas. In addition to Beethoven's 'Frühling', an atmospheric violin sonata by Schubert and Grieg's 'Third Violin Sonata' - music as overwhelming as a trip along the Norwegian fjords. Gatto and Libeer have already earned a lot of spurs. In addition to their individual careers, they form a fantastic duo. Recently they recorded all of Beethoven's violin sonatas, for which they received a Diapason d'Or, the most important French award for classical music recordings. A duo you can't hear enough of!