Boris Giltburg already made a big impression when he received the prestigious Vendome Prize during the Verbier Festival. From the moment that Boris Giltburg wins the Queen Elisabeth Competition in 2013, the music world has been completely at his feet. Concert tours take him from the United States to Japan and from Germany to Australia. Everywhere he plays there is 'pianistic euphoria', according to NRC Handelsblad. Experience this sound magician in the Edesche Concert Hall with three beautiful works by Liszt, Rachmaninov and Shostakovich 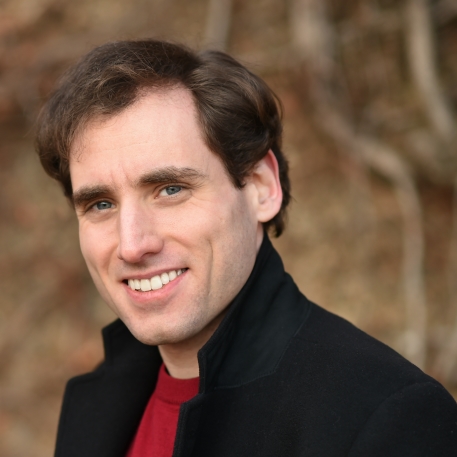 Boris Giltburg on interpreting music:
"Rachmaninov once said he didn't understand everything about his own music either. He learned from it when others carried it out. It makes it clear to me that there is no such thing as 'the' interpretation. How you play a piece depends on who you are as a human being and as a musician. That may even vary from day to day."
(Read the interview with Boris Giltburg.)

His 'Eighth String Quartet' is Shostakovich's most personal and played string quartet. The piece was created in 1960 in Dresden literally on the ruins of the Second World War. "In memory of the victims of fascism and war", Shostakovich wrote above. The music sounds like an emotional whirlwind that takes you from the first notes through extreme mood swings. As if Shostakovich wanted to make his music even more personal, his musical signature appears everywhere in the work: the four initial letters of his name in musical notes.

You can muse about the title alone for a long time. Are they etudes or small sound paintings? In any case, Rachmaninov's 'Etudes-tableaux' are among his most frequently performed piano pieces. Nevertheless, the composer has let his sources of inspiration slip his mind. For example, the first two 'Etudes-tableaux' would be grafted onto seascapes. For Boris Giltburg, the emotional power of Rachmaninov's music comes first. "Sometimes it's so big, it can overwhelm you as a performer," he says.

World pianist Boris Giltburg was the surprising winner of the Queen Elisabeth Competition 2013. "Boris Giltburg plays as an actor who switches at lightning speed between fear and biting aggression, not inhibited by the many technical obstacles Rachmaninov places in his path," wrote de Volkskrant. At the Bösendorfer Imperial he takes the audience along through Rachmaninov's breathtaking 'Etudes-Tableaux'. Boris Giltburg's adaptation of Shostakovich's Eighth String Quartet is just as compelling. Experience this unique piano miracle, which "excels in intimate whispers", in the Edesche Concert Hall.