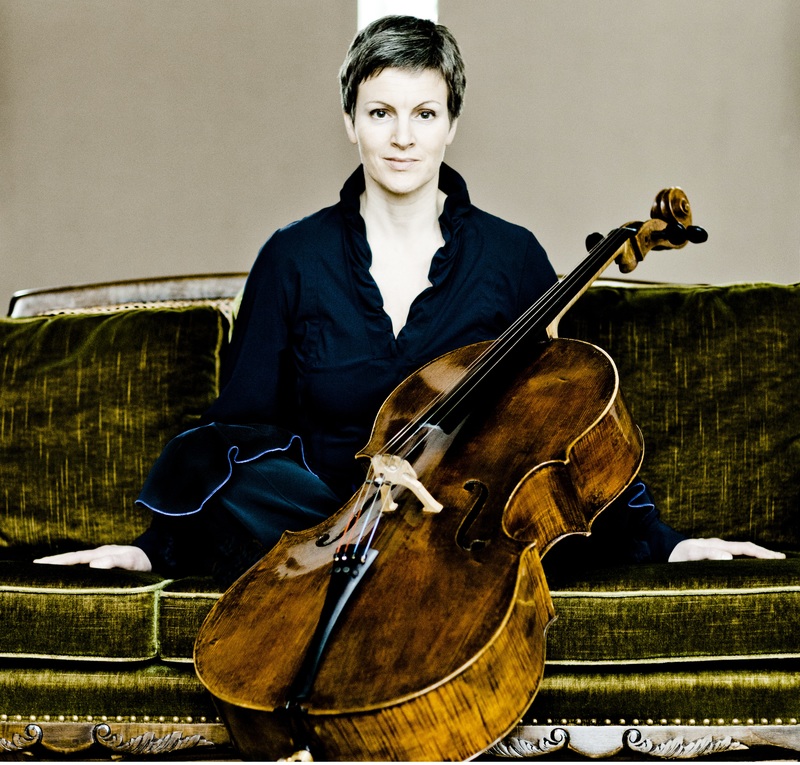 Rachmaninov's 'Cello Sonata', Schumann's '5 Stücke im Volkston' and Beethoven's last 'Cello Sonata' are pieces for compositions in which cello and piano are equivalent instruments. Quirine Viersen and Enrico Pace give the best of themselves in these masterpieces and offer overwhelming musical vistas 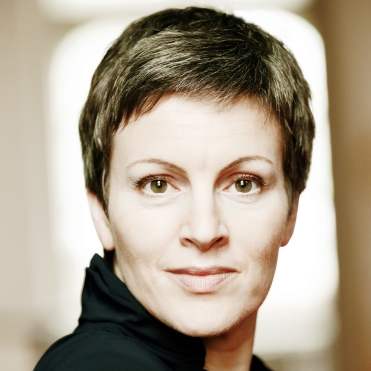 Quirine Viersen about the music:
"I got to know Rachmaninov's Cello Sonata through his four piano concertos and became very dear to me. There's always a hint of secrecy about that man. His music seems balanced at first sight, but each of his piano concertos is unique and in itself incredibly extreme, just like the Cello Sonata by the way"
(Read the interview with Quirine Viersen.)

To be able to compose convincingly for cello you have to come from a good home. Beethoven and Schumann had already gained a lot of experience before they started their last cello works. Beethoven was one of the first after Bach to write serious solo works for the cello. All his imagination he stopped his last cello sonata; just listen to the moving middle section. Also for Schumann the '5 Stücke im Volkston' were the last pieces he composed for 'his' cello. As pianist and cellist he knew better than anyone how to combine both instruments.

Rachmaninov's cello sonata is known as a great masterpiece, one of the most beautiful cello sonatas of the twentieth century. Quirine Viersen, Holland's most famous cellist for years, has become very fond of this music. Together with master pianist Enrico Pace she plays three beautiful cello classics by Beethoven, Schumann and Rachmaninov. Listen to these grand masters of the piano and cello in the beautiful acoustics of the Edesche Concert Hall.