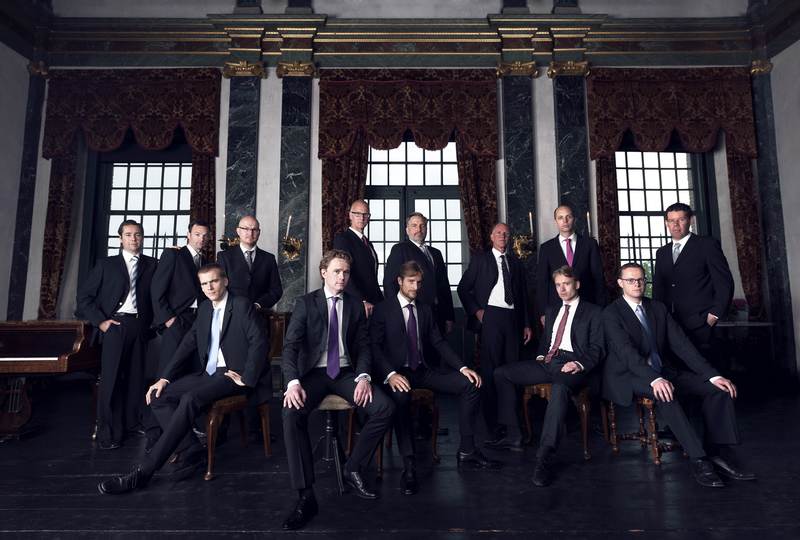 "Making music has relief and an earthly soul," De Telegraaf already wrote about The Gents. The group of young singers is widely acclaimed for its exceptional sound and unparalleled interpretation of very diverse vocal repertoire. Whether it concerns religious music from the Renaissance, Romantic English music, arrangements of contemporary jazz and pop songs or work specially composed for the ensemble, the concerts of The Gents are invariably an extraordinary experience.

Christmas in many keys

In the Edesche Concert Hall, the gentlemen, together with organist Matthias Havinga, present an atmospheric Christmas programme in a colourful mix of styles. This varies from a beautiful 'Ave Maria' by Renaissance composer Robert Parsons to the glowing choral music of Herbert Howells. And from the famous 'The Lamb' by John Tavener to swinging negro spirituals. As icing on the cake The Gents also sings the world premiere of a new work by Daan Manneke that he wrote especially for this ensemble. 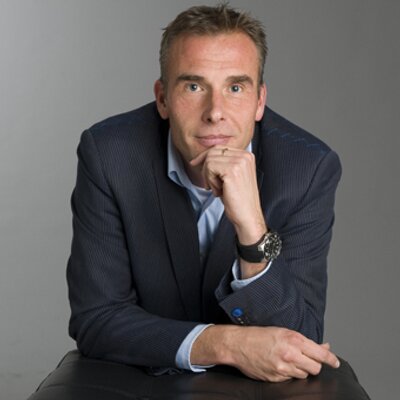 Jeroen Vreugdenhil about singing at The Gents:
"We want to achieve the highest possible. In one sentence: we bring choral music for men, perfectly performed in terms of lyrics and sound - organic and trained. It took us twice to Japan, where they do love perfection."
(Read the interview with Jeroen Vreugdenhil.)

The base of The Gents lies within the Roder Boys' Choir. Conductor Peter Dijkstra brought the group together in 1999 and was conductor and artistic director until 2007. From 2015 the Latvian-born Krista Audere will be conductor of The Gents. In November 2003 The Gents received the first prize for young talent from the 'Kersjes van de Groenekan Foundation', showing its great confidence in this enthusiastic men's ensemble and the role it plays in the Dutch music world.

The beautiful male voices of vocal ensemble The Gents will fill the space of the Edesche Concert Hall this Christmas. Originating from the Roder Boys' Choir, it built up international fame in a short period of time. "To salivate," wrote the British music magazine Gramophone. The Gents sing beautiful choral pieces interspersed with the most beautiful negro spirituals. And of course you also sing a christmas carol with The Gents. Enjoy this atmospheric and inspiring Christmas concert.