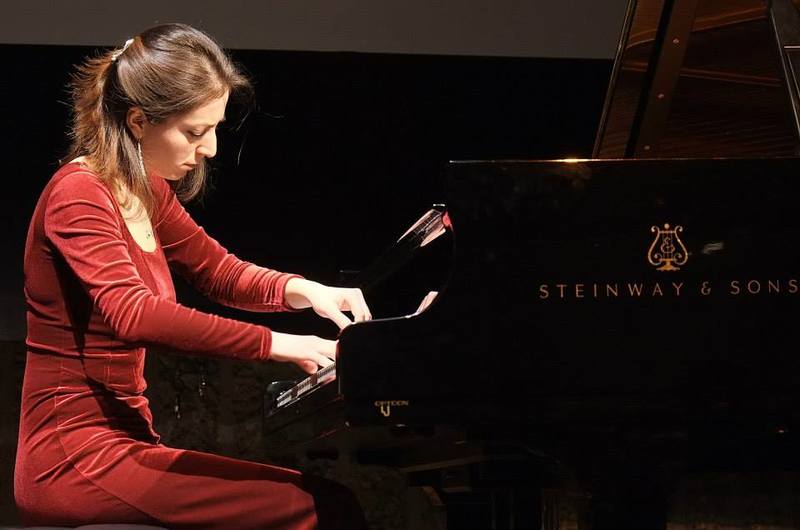 At the age of three, Georgian-born Sophiko Simsive started playing her piano as a listener to her mother, who was a piano teacher. At the age of eleven she made her debut as a concert pianist in Bonn with Beethoven's Second Piano Concerto. A year later she performed in the Kremlin in Moscow and could also be heard in the Netherlands in De Doelen and in Vredenburg, among other places. During her first year at the Conservatory of Amsterdam she won the first prize at the Princess Christina Competition. In 2016 Sophiko won the GrachtenfestivalPrijs and is Artist in Residence of the Grachtenfestival in 2017. Recently Sophiko Simsive also won the first prize at the Virtuoso 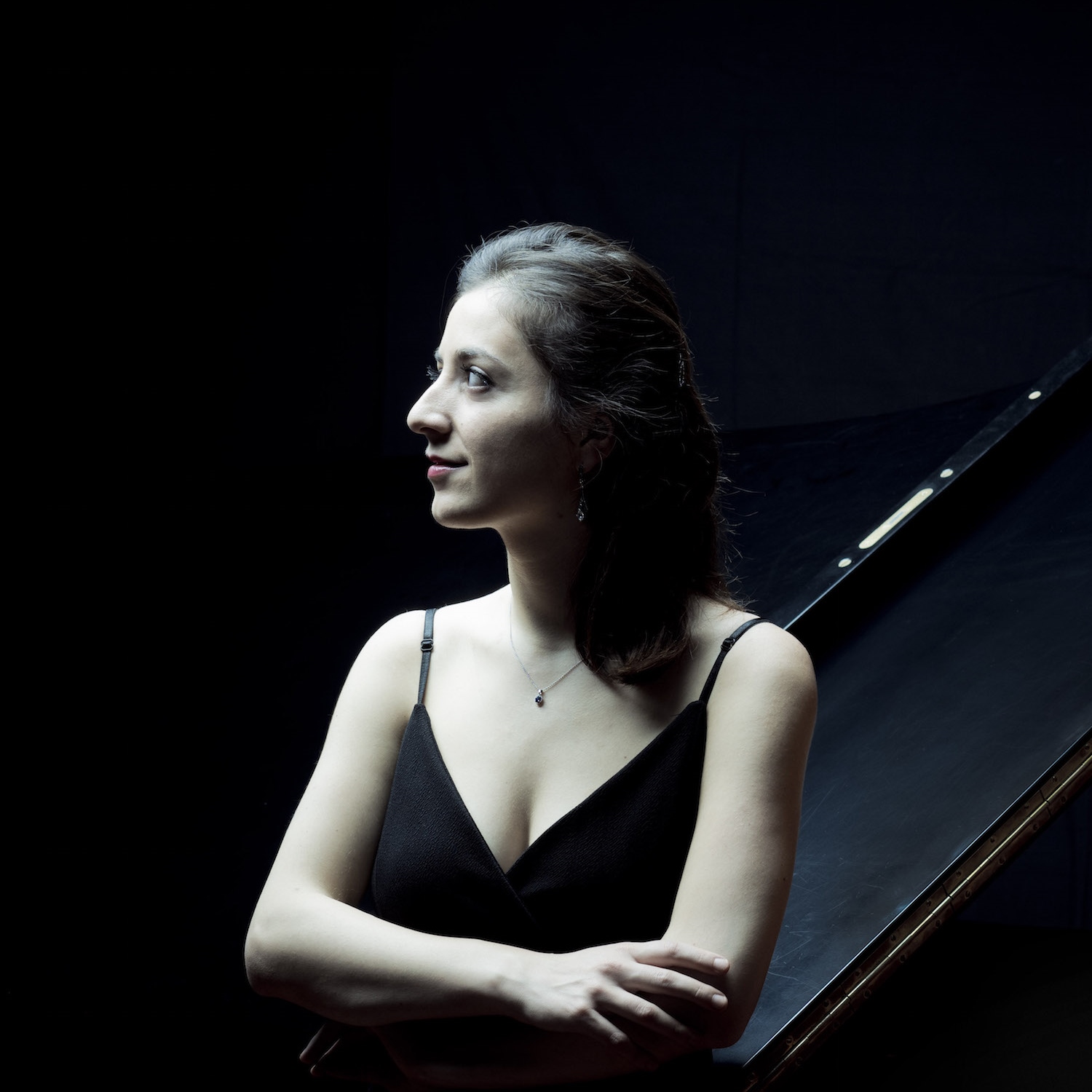 Sophiko Simsive about her concert in the Edesche Concert Hall:
"I always think it's a party when I can share music with people. It doesn't matter if it's a big hall or a small one. Every concert I want to open myself up to the audience."
(Read the interview with Sophiko Simsive.)

Cinderella (Cinderella) is one of Prokofiev's best-known ballets. To this day, the particularly melodic music still inspires many choreographers to create fairytale performances. Prokofiev himself was also very satisfied with his own music. Experience this world-famous fairy tale in Prokofiev's own adaptation of the most famous parts of this ballet

Haydn, Schubert, Debussy and Ligeti This visual piece connects Sophiko Simsive with three equally imaginative masterpieces by Haydn, Schubert and Debussy. Haydn turned the classical sonata upside down with his two-part 'Piano Sonata No. 48' and Schubert paid homage to Beethoven with one of his last piano sonatas. Debussy and Ligeti each broadened the sound possibilities of the piano in their own way.