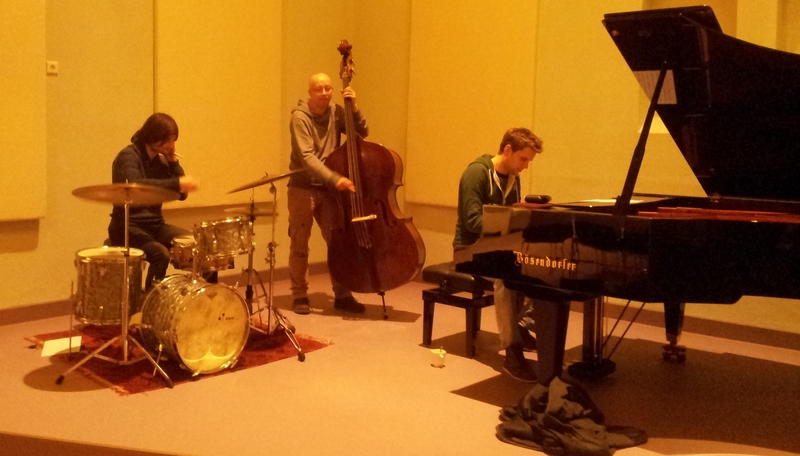 multicolored Bud
Powell Born
in New York, Bud Powell came into contact with jazz when he was young. Father Powell was bandleader and pianist and with musicians like Louis Armstrong and Fats Waller lived the jazz heyday. Before the age of ten, Bud regularly played with jazz musicians, despite having to take classical piano lessons from his father. From 1939 Powell played as a professional in his brother Bill's band and also performed as a soloist in several nightclubs in New York. With his genius playing in Bebop style and many recordings with well-known jazz musicians, Powell was a widely respected name on the jazz scene at the end of the forties. His playing was influenced by pianists such as Art Tatum and Nat King Cole.

"We heard about a new concert hall in Ede. We thought, we'll stop by and if it's nothing, we'll have an ice cream at Bernardo's", said Maarten Voortman to

Listen to one of

Edesche Concert Hall is busy with its first season, the try out season. Completely unsubsidized, a beautiful concert hall, very suitable for chamber music, has been created in a short period of time. The Edesche Concert Hall is worth a visit, both for the Edanese audience and for visitors from all over the Netherlands. Both by car and public transport centrally located and very easy to reach. 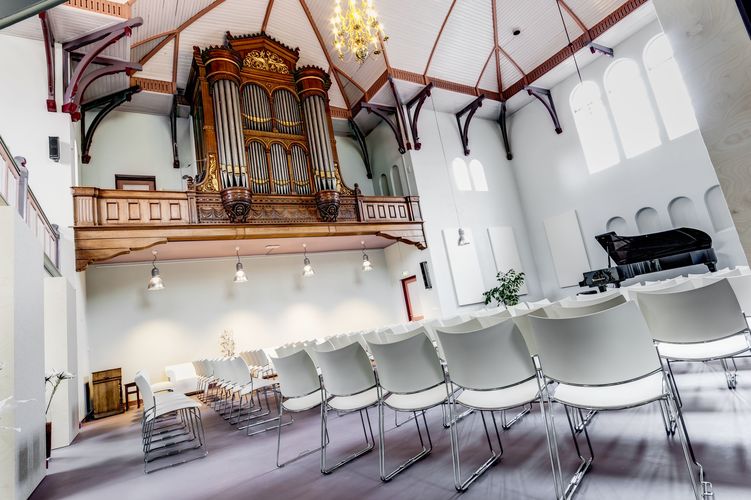 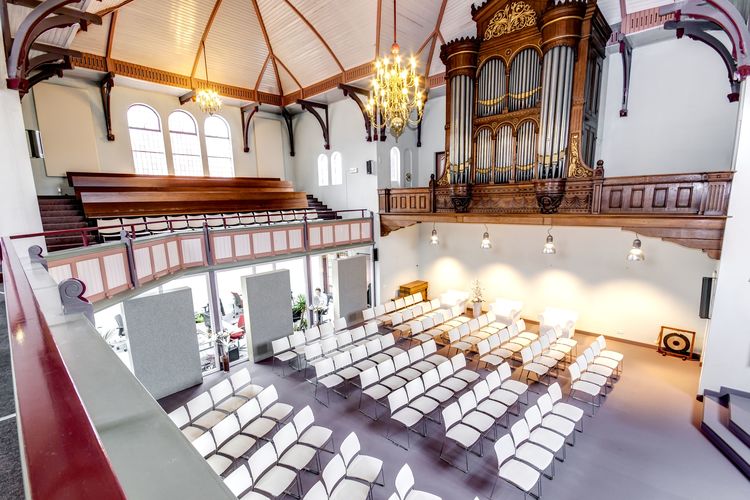