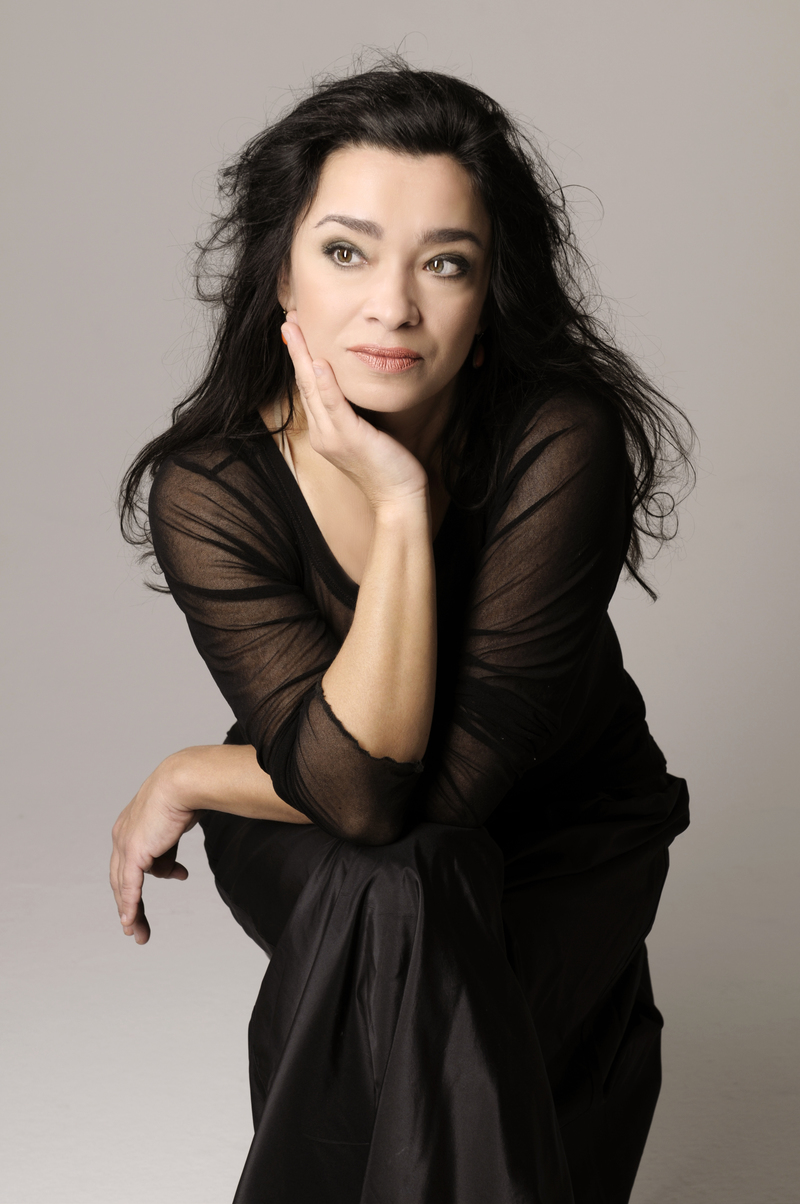 The hidden musical treasures of the Hungarian countryside

There they went. Armed with pen and paper, composers Béla Bartók and Zoltán Kodály roamed the Hungarian countryside in 1904. In the rural villages and farmhouses they found what they were looking for: ancient folk songs. Folk music that was passed down from generation to generation, but that had long been forgotten in the city. Those folk songs formed the basis for all the music Bartók and Kodály composed

The spicy rhythms and often melancholic melodies were the sources of inspiration for Bartók's impetuous Piano Sonata and Kodály's compelling 'Dancing from Marosszék'. This predilection for the raw reality of human existence is also reflected in many of Vincent van Gogh's paintings. In this second concert around Van Gogh, Klára Würtz zooms in on his human involvement. For years she has been fascinated by his paintings. "I was a little afraid of Van Gogh as a child," confessed Klára Würtz. By now that fear has fortunately disappeared

"Van Gogh is real literature," says author Jan Siebelink when asked. Between the works he plays, he reads from Van Gogh's letters. In it the famous painter tells that the farmers, who were models for the Potato Eaters

The Hungarian composers Béla Bartók and Zoltán Kodály, and the Czech Léos Janácek find each other in their love for farmers, workers and outcasts of society. All three were inspired by the raw existence, the pure peasant life. With the music of her compatriots, world pianist Klára Würtz returns to her Hungarian roots. Writer Jan Siebelink recites quotes from Van Gogh's letters