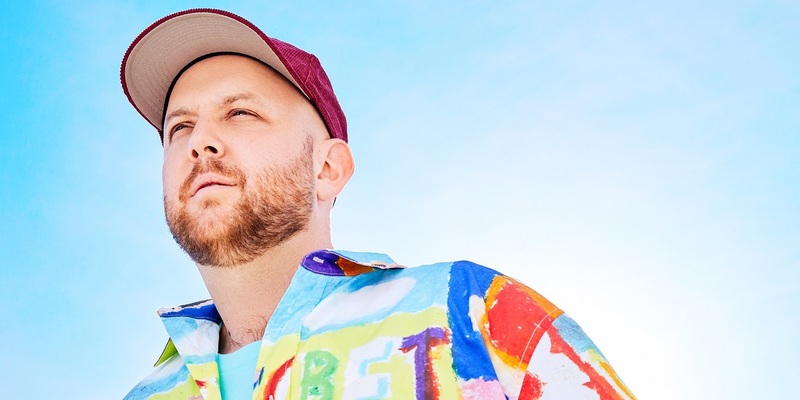 Matt Simons scored hits with songs like "With You," "Catch last album 'After The Landslide' was, according to Simons, a highlight, there then followed with a tour of 40 venues in 18 countries.

During the pandemic, the singer moved back to California, close to the neighborhood where he grew up. Space and time arose to reflect and consider. It led to a fourth studio album 'Identity Crisis' which was released on 6 may will be released. The album includes his new single 'In Case You Missed It" and recent hits like "Better Tomorrow" and "Cold" that collectively have already been streamed more than 50 million times

Simons grew up in Palo Alto, California as the grandson of two opera singers. He spent much of his early life being the studying jazz and classical music before he established his own pop identity as a songwriter and lyricist developed. It wasn't long before he took steps to promote his releases online. To his surprise his appealing pop songs attracted an audience in the Netherlands, where his career really took off. A sync on a Dutch TV show and a string of tour dates, meant he had the perfect foundation to pursue a career in building up abroad. Deepend's remix of 'Catch organically and ended up being one of the biggest hits of 2016, with gold and platinum status in quite a few countries and made it to the top of the European Airplay charts. 'We Can Do Better' (2018), 'Open Up' (2019) and 'Better Tomorrow' (2020) followed closely behind, and the success continued to expand. From the early days of self-promotion to more than 1 billion streams has been an impressive journey that keeps going. In early 2022, the he and Dutch singer Tabitha released the title song for the new Dutch motion picture "I Knew It".