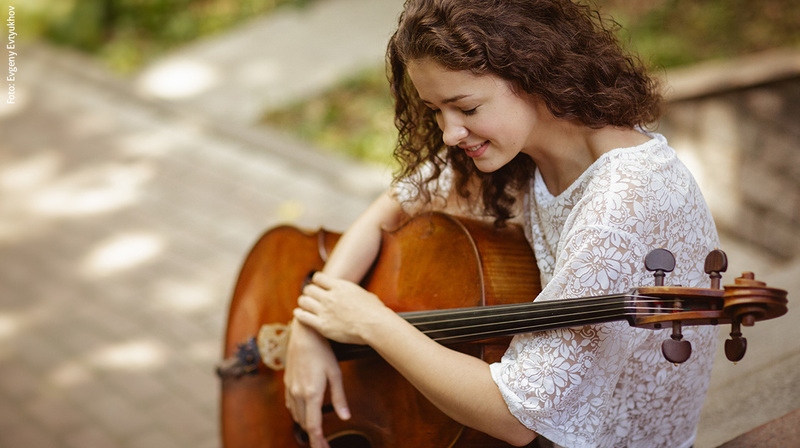 Pioneering with Bach and Beethoven

Bach and Beethoven were pioneers when it came to the cello. Bach was one of the first composers to put the cello in the spotlight with six suites for solo cello. They are still unparalleled masterpieces. Especially the First Cello Suite became world famous. Beethoven in turn elevated the cello to a full-fledged chamber music instrument. You'll hear that right away in his First Cello Sonata. The cello does not play a supporting role, but his cello and piano are equivalent instruments.

Bach and Beethoven set the bar high for later generations of composers when it came to music for cello. It is said that composing his only Cello Sonata Chopin was difficult. "One time I'm happy with it, the next time I'm not. Then I throw my sketches into a corner, to take them up again later," he wrote to his sister. Despite Chopin's apparent uncertainty, he composed one of the most beloved cello sonatas of the nineteenth century. And even more than that, for composers such as Brahms, Dvorák and Grieg, Chopin's Cello Sonata turned out to be a grateful source of inspiration.

Actually, the career of cellist Anastasia Kobekina can't be broken anymore. She is multiple prize winner of major competitions, including the George Enescu Competition in Bucharest. In June 2019 she obtained the Third Prize at the prestigious Tchaikovsky Competition in Moscow. And to top it all off, the BBC proclaimed her New Generation Artist. What makes Anastasia so special? Her technical perfection and intense play. No wonder greats like Valerie Gergiev and András Schiff want to work with her. In the Edesche Concert Hall Anastasia can be heard for one of the first time in the Netherlands. 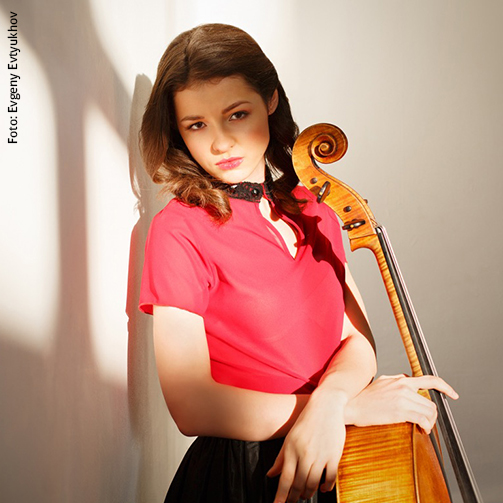 Anastasia about playing baroque cello:
"Not only do you play on gut strings, which gives a different sound, you also hold the baroque cello differently. There's no pin at the bottom of the instrument, so you really have to keep it between your knees." What effect does that have? "You feel even more the resonance of the instrument in your body. And if you move, you do it together with cello and bow. You're one organism, so to speak."
(Read the interview with Anastasia Kobekina.)

Her playing is "beautiful with intelligence, with musical feeling, with personality. A real discovery." The French music magazine Classica wrote these words about pianist Paloma Kouider. In addition to being a solo pianist, Paloma is also a dedicated chamber musician. She regularly shares the stage with cellists such as Aurélien Pascal and Anastasia Kobekina, with whom she received the André Hoffmann Prize at the Sommets musicaux in Gstaad.

Few cellists have as much schwung and charisma on stage as Anastasia Kobekina. But even more important is her intense play and unprecedented perfection. Anastasia shows these qualities in three masterpieces from the cello repertoire. You probably recognize the beginning of Bach's First Cellosuite, because you regularly hear it passing by in films and commercials. With Chopin's Cello Sonata, Anastasia touches the heart of romance. The music sounds like Chopin is personally pouring out his heart to you. With his First Cello Sonata, Beethoven wrote the first piece in which cello and piano play an equal role