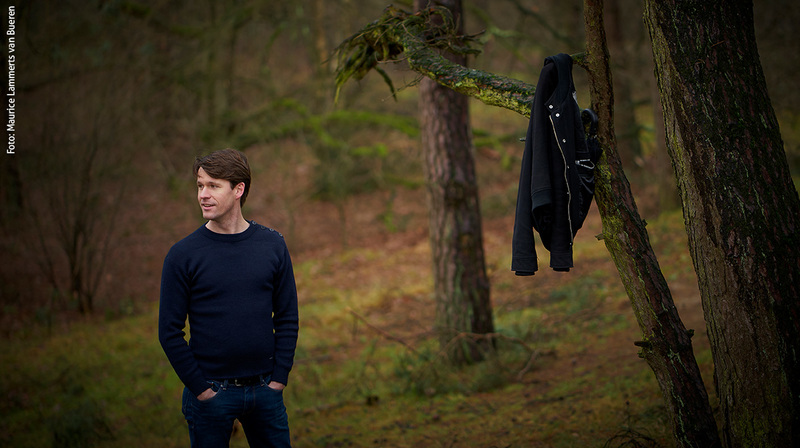 According to an ancient popular belief, a dying swan would die singing. Schubert's last composition also owes its name to this myth: 'Schwanengesang'. The thirteen poems by Heine, Rellstalb and Seidl have little to do with swans and death. Schubert, on the other hand, wrote the music during the last months of his life. The closing song 'Taubenpost' is said to be the last song Schubert composed. Schubert's publisher brought the fourteen songs together under the umbrella title Schwanengesang and hoped for just as much success as Die schöne Müllerin and Winterreise.

Peter Gijsbertsen is one of the most important Dutch singers of this moment. In 2018 he won the Dutch Music Prize, but he has even more leading prizes to his name. In Glyndebourne (Great Britain) he received the prestigious John Christie Award. In addition, Peter Gijsbertsen was triple winner at the International Vocalist Competition Den Bosch, including the first prize for Lied. Together with pianist Roger Braun, regular accompanist of baritone Robert Holl, Peter Gijsbertsen will undoubtedly give you goose bumps during Schubert's swan song.

"You have to show your deepest emotions and be top fit", tenor Peter Gijsbertsen tells about being a singer. Schubert's latest collection of songs Schwanengesang is all emotion. Let yourself be touched by songs like 'Ständchen', 'Abschied' and 'Taubenpost'. Peter Gijsbertsen undoubtedly gives you goose bumps with his warm tenor voice, which also has a baritone-like sound. "A sound that comfortably fits these songs", OpusClassically.