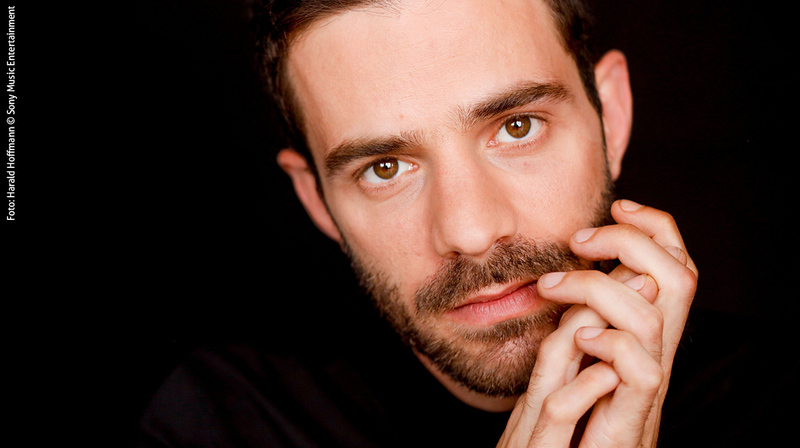 Adam Laloum was already dreaming of a life as a concert pianist when he was twelve years old. What would it be like to travel from city to city and play in front of crowded halls? In 2009 he won the famous Clara Haskil Competition and his dream came true. The music world was at his feet and Adam Laloum played in important international concert halls, such as the Paris Théâtre des Champs-Elysées, the Konzerthaus Berlin and the Münchener Herkulessaal. In the Edesche Concert Hall Adam Laloum shines his light on two late piano sonatas by Beethoven and Schubert. He also plays Schumann's Humoreske, a piece with which Laloum has a special bond

Beethoven was completely deaf when he began his last series of piano sonatas in 1816. Piano Sonata No. 28 was the first. What makes the play so special? Even more so than in his previous pieces, Beethoven disengaged himself from tradition and is completely following his own path. That's why he characterized this sonata as "a series of impressions and dreams" 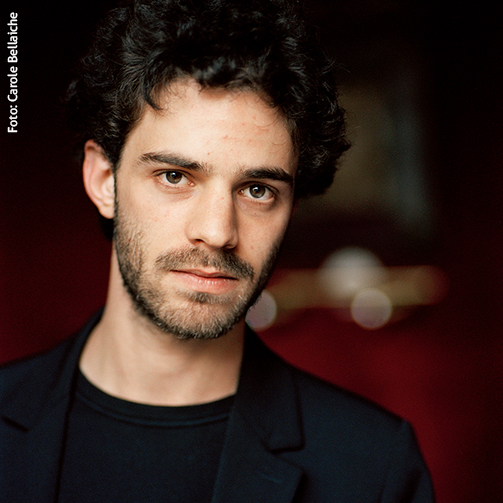 Adam Laloum on Beethoven's music:
"In character, I feel more akin to Schubert's dreaminess and lightness. His lilting melodies are heavenly. With Beethoven I have to suffer a little as a pianist, because his music goes against my own nature. But that's exactly why Beethoven is so interesting. I'm growing out of it as a person. In the end, it's not about me, it's about the music!"
(Read the interview with Adam Laloum.)

"The certainty of a sleepwalker

These words also apply to Schubert's penultimate piano sonata, in which the composer alternates lilting melodies with more disturbing passages. But even better, you can imagine Schubert's sonata as an enormous landscape in which you can wander. The German pianist Alfred Brendel described Schubert as someone who likes to wander around. "He moves with great pleasure on the edge of the abyss and does so with the assurance of a sleepwalker."

For a long time Schubert's piano sonatas stood in the shadow of those of Beethoven. Critics thought the pieces were too long and not as strong as Beethoven's. Schumann, on the other hand, was very enthusiastic about it. He wrote: "Just as others write moods in their diaries, so Schubert could pour his heart out on a sheet of music paper" But Schumann could do some of it himself. In his Humoreske Schumann plays different moods against each other. And that's exactly what fascinates Adam Laloum in the play. He tells about it: "I've known this music for a long time and wanted to play it since I was twelve years old. I regard it as Schumann's tribute to Beethoven and Schubert, composers who were extremely important to him"

Dreamy, sensitive and full of fantasy. It's just a few impressions that come to mind when you listen to Adam Laloum's brilliant game. This winner of the Clara Haskil Competition (2009) is a master in creating musical atmosphere. Laloum feels at home in Schubert's intimate piano sonatas and the characterful pieces by Beethoven and Schumann. It is music full of love and fantasy, but also sometimes fear and passionate desire. "Laloum touches the core and lets us dream with him," writes Opus-Classical