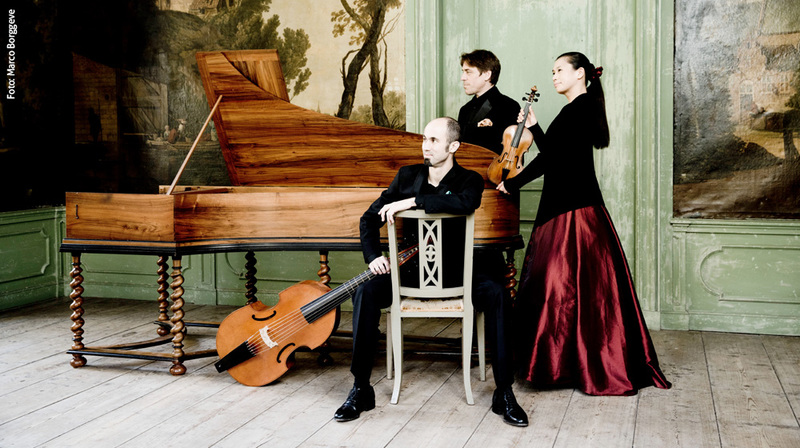 Ensemble Fantasticus likes to show how exciting and exciting baroque music is. Before that, the musicians even devoted themselves to a special style within the German Baroque: the stylus fantasticus of the late seventeenth century. What composers such as Buxtehude and Erlebach had in mind was free, unbridled music: virtuoso, imaginative, expressive and compelling. Exactly how ensemble Fantasticus sounds!

In addition to music from the German Baroque period, Fantastic also plays music that was composed at the same time in France and Italy. Pieces in which composers gave free rein to their imagination, such as Marin Marais in the dreamy piece 'La Rêveuse' (The Dreamer). In his 'Sonata il trillo de Diavolo' Giuseppe Tartini incorporated music he says he heard in a dream. This piece full of finger-jointed virtuosity and unbridled passion is still considered one of the most famous violin sonatas of the Baroque era 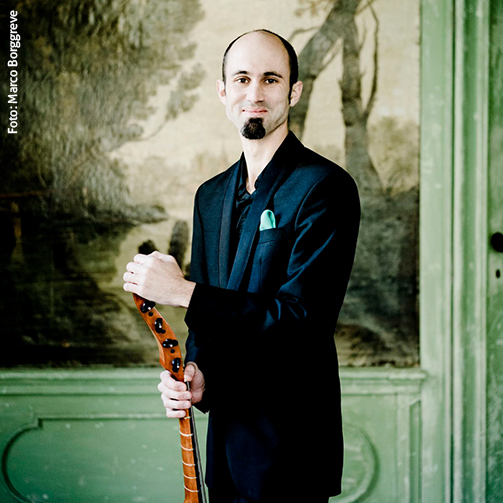 Robert Smith on the Trio Sonatas of Buxtehude:
"The play La Rêveuse by Marais or the Devil's Vibration Sonata by Tartini are about fairly concrete dreams. Buxtehude's trio sonatas may be more abstract. But by using repeating motifs, the ostinato, much of his music has something meditative. In that you can have the same feeling as in a dream or a prayer."
(Read the interview with Robert Smith.)

Fantastic consists of three award-winning soloists from all corners of the world. The Japanese violinist Rie Kimura, the Dutch harpsichordist Pieter-Jan Belder and the English gambist Robert Smith share their passion for virtuoso instrumental music from the seventeenth century. In a short time Fantastic has grown into a dynamic ensemble of international stature. "Sparkling, exciting and varied" Gramophone writes full of praise

Can you talk in music? Baroque ensemble Fantastic thinks so. This top trio takes you to the sumptuous music from the Germany, France and Italy of the 17th century. In the run-up to Christmas, the trio plays a beautiful mix of pieces by Buxtehude, Tartini and Marais, including the most famous violin sonata from the Baroque period: Tartini's 'Devil's Vibration Sonata'. BBC Music Magazine about these musicians: "Fantastic by name; fantastic by nature!"