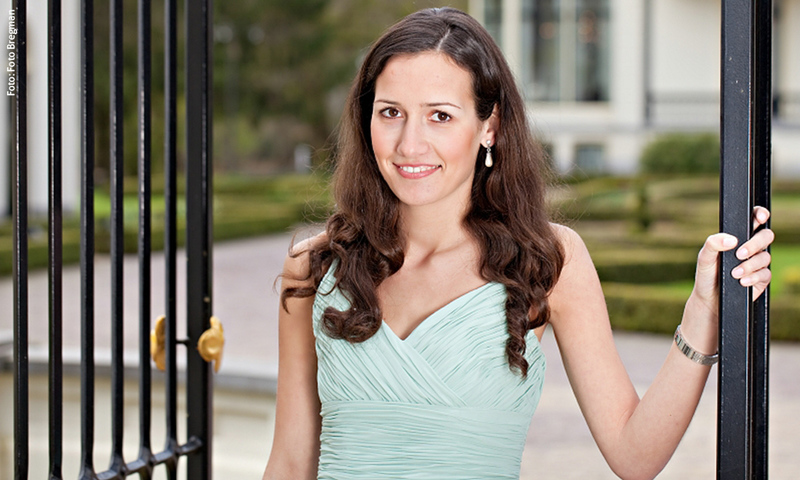 Did you know that a lot of Dutch music has its roots in France? During this concert organist Gerben Budding and soprano Margreet Rietveld follow this trail back to France. Albert de Klerk and his teacher Hendrik Andriessen are central in the first part of the concert. Louis Vierne and his teacher Charles-Marie Widor sound in the second part of the concert. As a bridge between the Netherlands and France, Gerben Budding and Margriet Rietveld perform a surprising improvisation for voice and organ.

In the song cycle "Miroire de peine" on a text by Henri Ghéon, the suffering of Jesus is central, but seen through the eyes of his mother Mary. The first song 'Agonie au jardin' lamentes not only the despair of Mary, but also the loneliness of her son in Gethsemane. The last song 'Crucifixion' paints the crucifixion.

Gerben Budding is one of the most important Dutch organists of his generation. He studied at the Utrecht Conservatory and took master classes and private organ lessons with Louis Robilliard, Martin Haselböck and Thierry Escaich, among others. The year 2013 alone earned him four international prizes, including First Prize at the Second International Organ Competition 'Agati-Tronci' in San Marcello Pistoiese (Italy). Since 2009 Gerben Budding is organist of the Grote Kerk in Gorinchem where he plays the monumental Bätz-Witte organ. 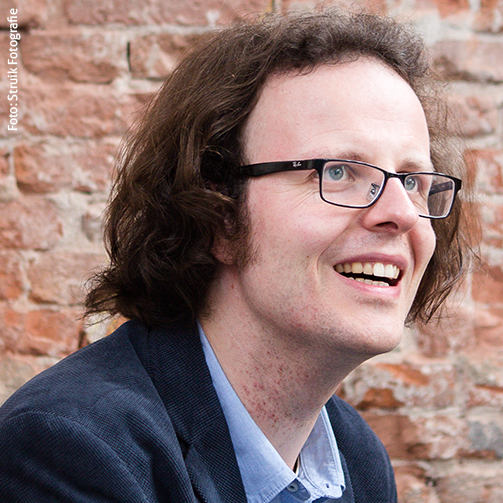 Gerben Budding about what's important when making music:
"I always try to do the composition justice. What do I think the composer wants to say? I find the historically-informed performance practice important. If you're playing Bach the same way as Shostakovich, something's not right."
(Read the interview with Gerben Budding.)

It could just be that you've heard soprano Margreet Rietveld sing before. She was a soloist in almost all major oratorios, ranging from Bach's 'Matthew' and 'John Passion' to Handel's 'Messiah' and Haydn's 'Die Schöpfung'. Margreet is also a member of various professional ensembles including Chamber Choir Ars Musica, Cappella Amsterdam and Collegium Vocale Gent.